I was invited to fish lake skinner today. after one hour drive my friend and I finally arrived and shortly afterwards we were already on the water...

In the early morning we both managed to catch some bass but nothing worth a picture. Noon and afternoon were really hard to me while my buddy caught some more.. 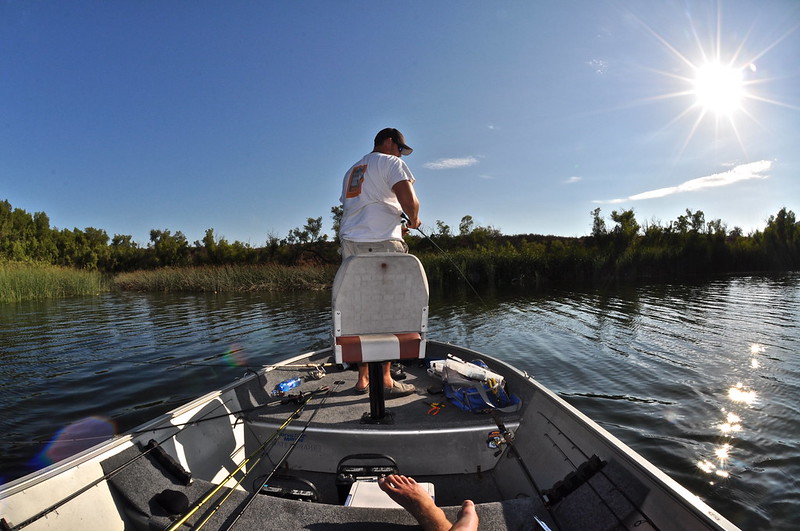 After fishing dropshot, wacky, spinnerbait, deep crank and big baits I decided to fish a buzz bait in the early evening. my friend was just laughing and meant I wouldn't get anything on my Megabass V-Flat Buzz. I fished my buzzer anyway. After one hour I really got a bite and after a short fight I landed my biggest fish of the day. nothing special but at least a better fish AND on buzzbait :) 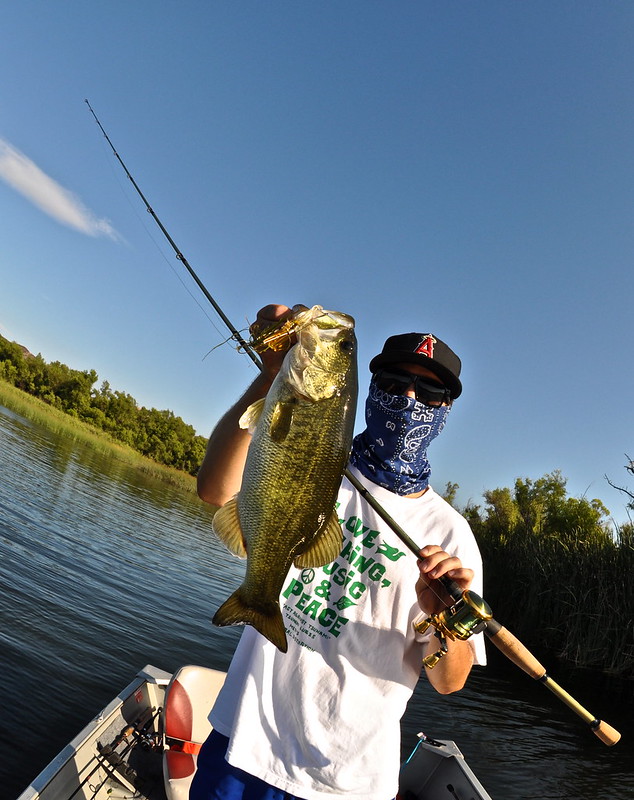 later i saw some fishes chasing fry (small fishes) on the surface. First cast with a Spinnerbait brought a hard bite and on the second cast I landed my first stripper ever! even if it's still a baby stripped bass it made my fishing day (together with the buzz bass, of course)! 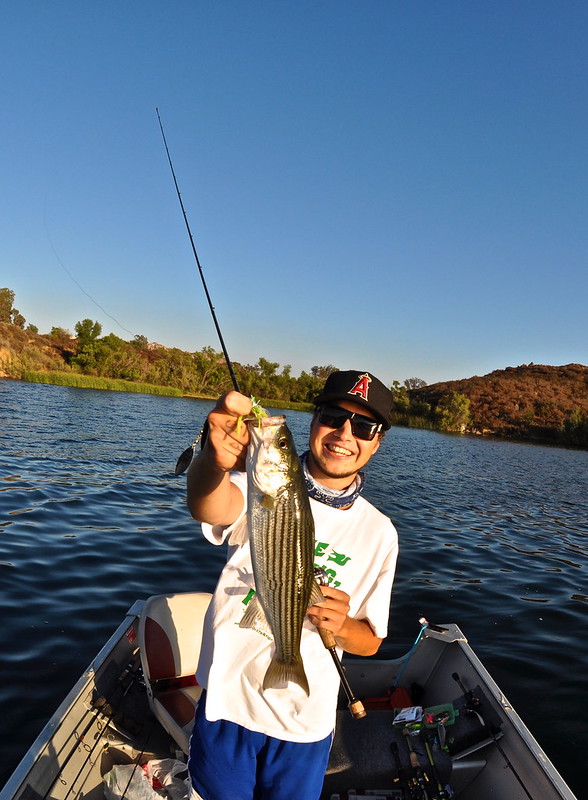 a few fishless casts later we had to go back home. but it was definitely not my last time there! 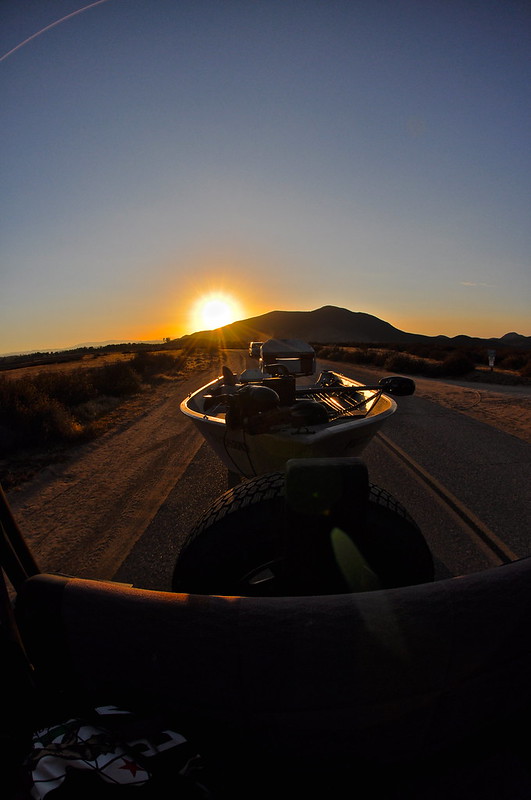 thanks to my friend for this day!

and of course thanks for reading everybody!