last week I had the great opportunity to fish a nice lake somewhere in cali of which I can't say the name.

but i still can show you some pictures.

the day started slow for me with just too missed topwater bites early in the morning. a little later I caught a 3.2lb on jig. a few more followed later, also on jig. after maybe three hours fishing i got a hard bite and fight on dropshot. I hoped a long time for a good bass till a big ugly catfish appeared at the end of my line. my friend thought it was about 8-9lb. unfortunately the fish broke the line before i could take a picture. after this I fished swimbaits for a long time without any success. So later in the afternoon I changed on a texas-rig and caught a couple more. my total of the day was 12 bass, which is a good result for myself even if all my friends caught more. 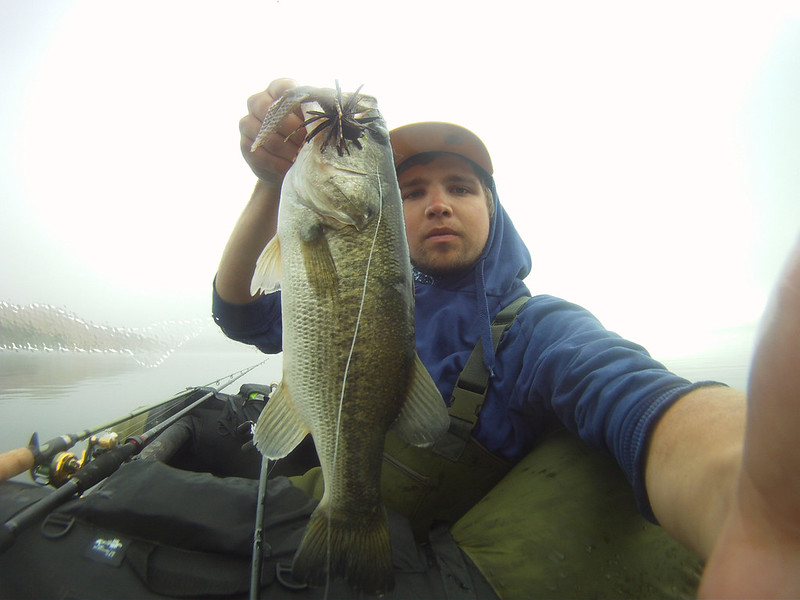 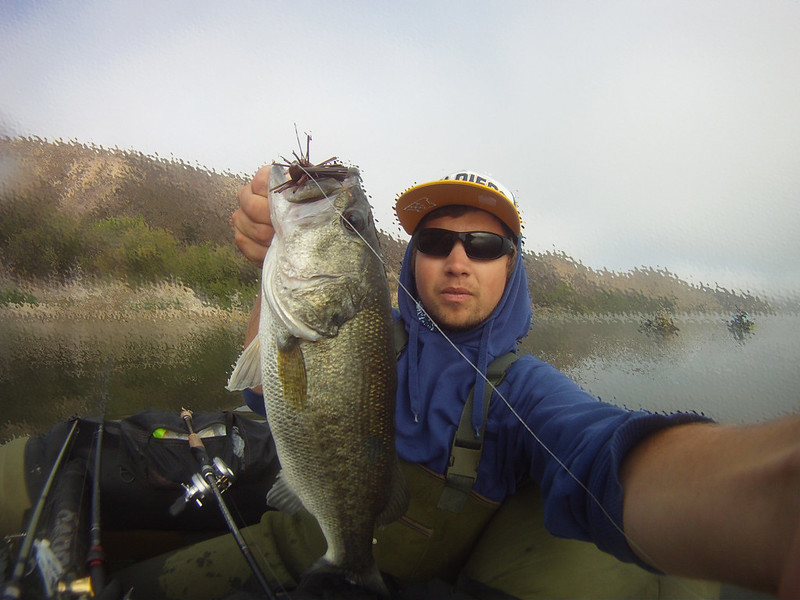 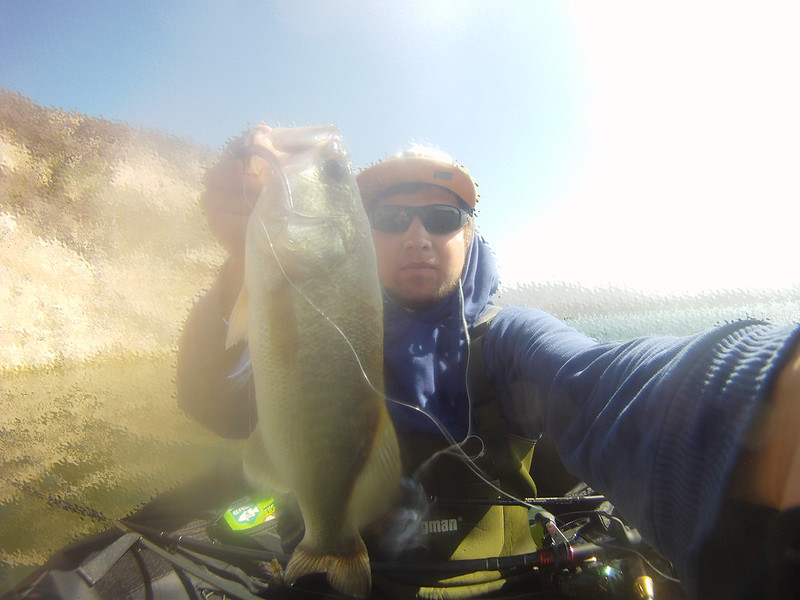 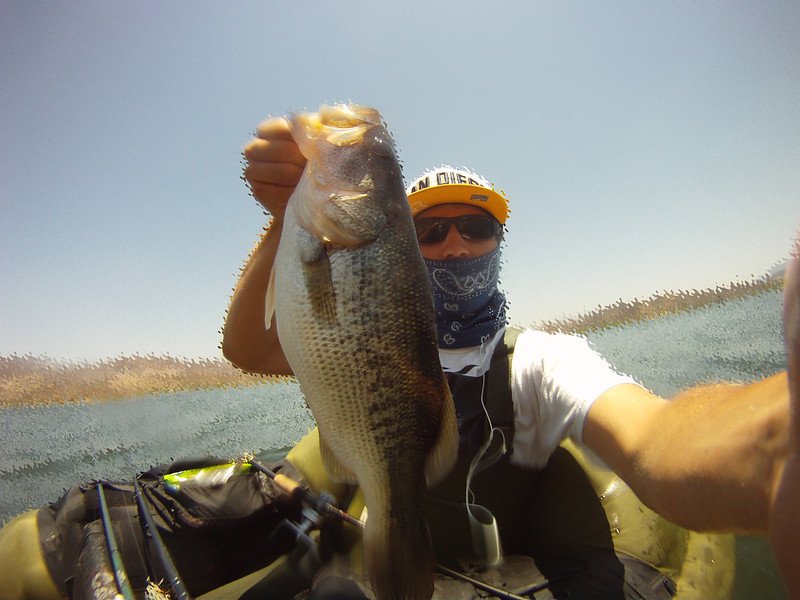 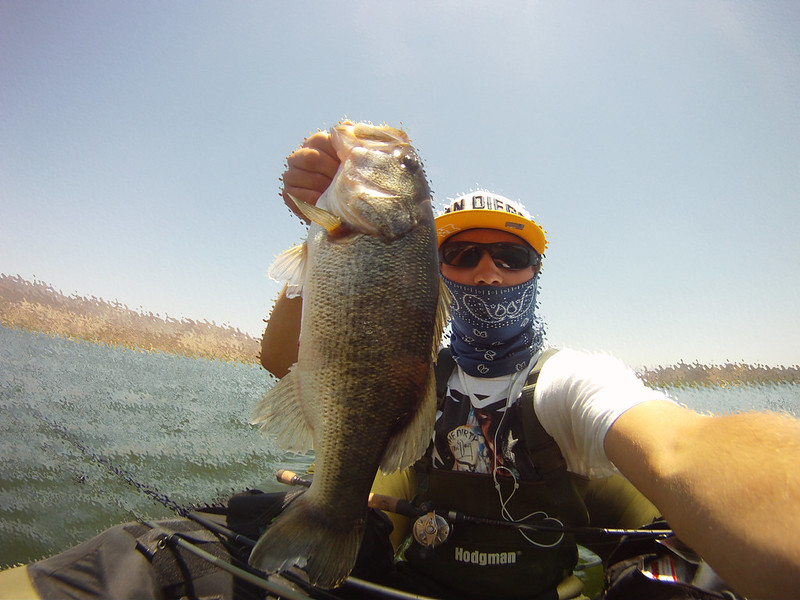 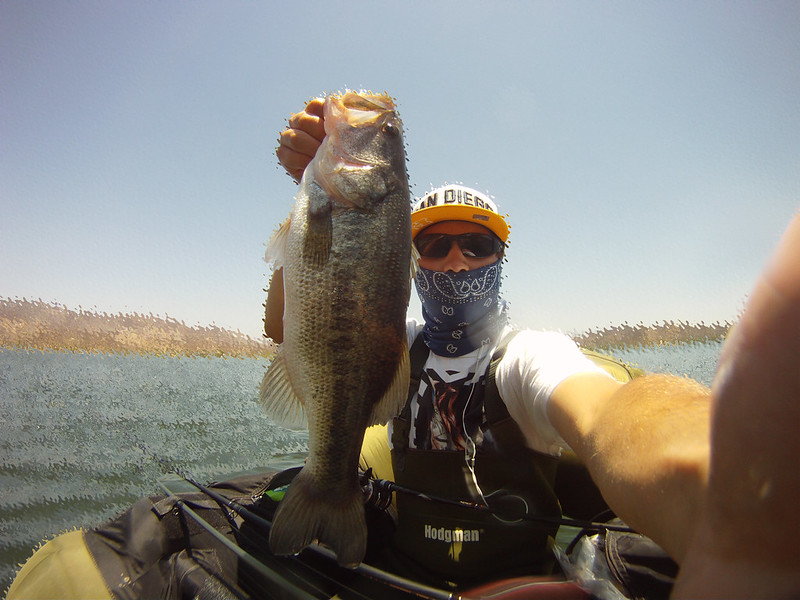 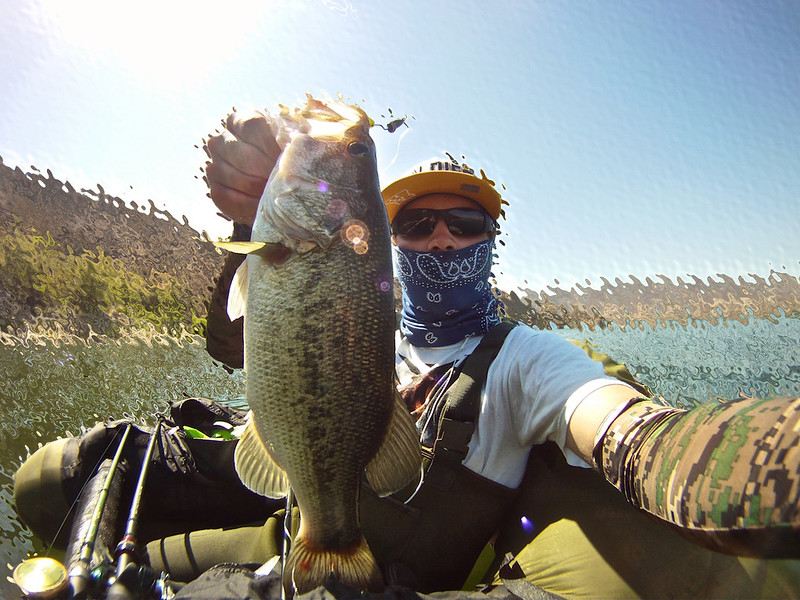 thanks for reading! stay tuned for more BASS! 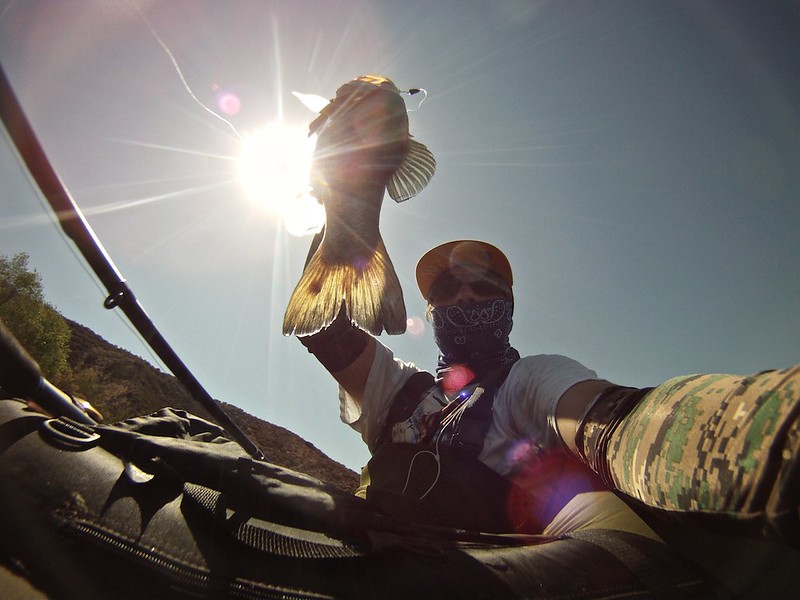