Six weeks as a Peacock Bass guide in the jungle, 4 groups I cared for, of course a lot happened in this weeks and I made tons of experiences. Mostly good ones but as always in life there were also a few not so pleasureful ones. But in my opinion there's usually something to learn from the bad ones too, even if it's only training for our patience. 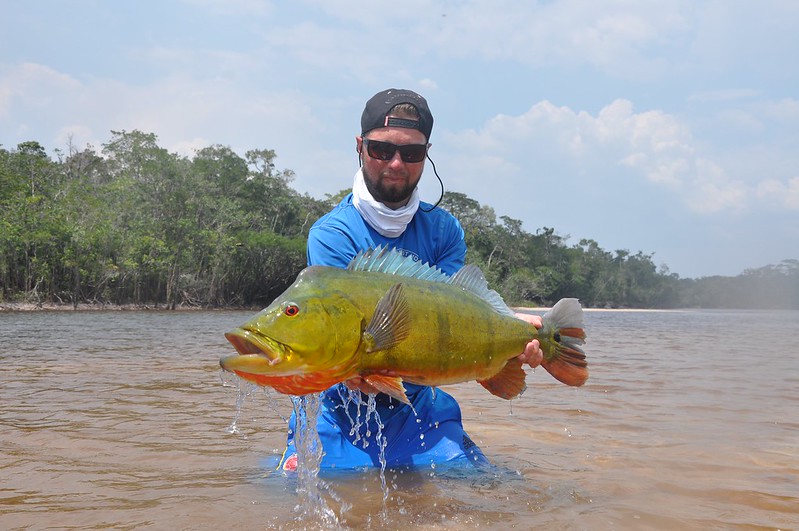 As you can see, it wasn't always easy but in the end I'm thankful for each moment. If there wouldn't be bad times, the good times probably wouldn't be appreciated that much and a bad experience from time to time can bring you back to reality in case life seems too good, I guess.

Just to be clear, I don't have a problem with any of these people mentioned. I'm grateful to have met all of them and I'm sure that wherever I go there will be people that like the way I am and some won't, which is ok. :)

In this case, wherever you go, open your mind and treat people as you want to be treated.