PBT tip: use a net, safe a Peacock!

Landing a fish with a net is usually the safest way to do so and for the fish as well. At least if the person on the net knows what he/she is doing... With the following lines I'd like to explain why I think every Peacock Bass fishing camp should have nets on their boats ( and it's probably the same for other fishing camps as well...). Since I became a dedicated Peacock Bass fisherman I've been browsing the web almost daily for the latest photos from the jungle. What caught my eyes way too often is how badly these fish are presented. 20-pounders hanging at a LipGrip and if they are supported at the tail a big percentage is literally bent up to 90 degrees. Sometimes I almost feel how uncomfortable the fish in this position... Plus I can't imagine that it is healthy for the fish to hang with its full weight at its jaw. I heard stories from guides I met who told me that they even heard jaws breaking while trying to get a hold on the fish... Of course, if one really wants protect the fish he/she shouldn't fish at all. Maybe a snorkelling tour would do it. But then again I don't think snorkeling in the amazon would be such afun idea plus I like fishing, watching a big Peacock Bass hit the topwater plug is an amazing experience in my eyes. So if I do stress the fish at least I want to handle my catches with respect, like I have big respect for the rest of the nature too. So why not treat fish with respect too since without them our passion wouldn't be quite the same... I observed it myself, when a big Peacock Bass is next to the boat and ready to land there are usually two possible scenarios:

For this reason, before my departure to Colombia this january, I sent two nets to the camp since luggage is usually very limited on such trips. It wasn't that cheap but I think it was worth it. After I introduced our guide on how to use this landing method it worked quite good. Bigger fish were dragged over the net, could outpower themselves still in the water and while the fish was recovering there was time to prepare the camera. When everything was ready the lucky one took the fish out the net, a few pictures were taken, which shouldn't take longer than a few seconds, before the fish got safely released. All that without dislocation the fish's jaw or break anything else.

Plus the weighting of the fish can be done safely too. Remove the stick, close the net and hang it on the scale. Now you just subtract the weight of the net and you got the exact weight without hanging the fish on just one part. This might not work with all nets so later in this post I will present the net we used. 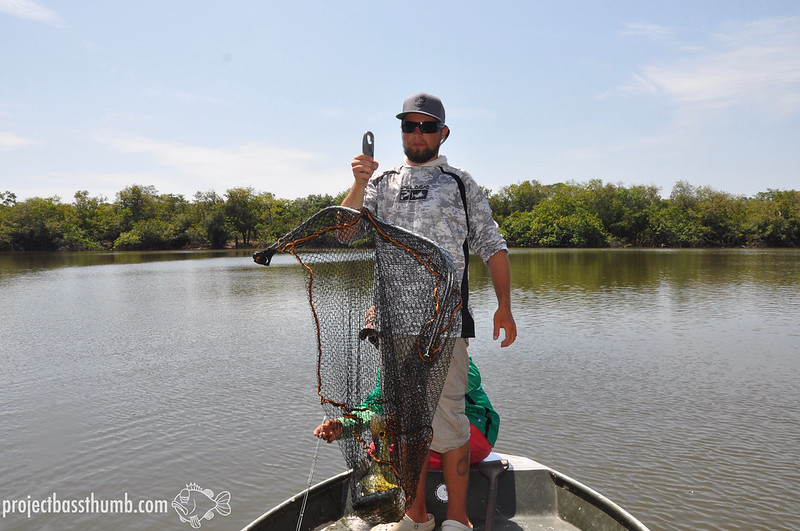 - how to properly weight a big Peacock Bass - fish in the wet net, digital scale on the net -

So you caught a real beast or even your new personal best and want to get some quality shots of it at the next beach? -  Transport your trophy (it's still an animal, living creature) safely in the water with a net! I've seen too many videos where big Peacock Bass were caught, a few pictures were taken on the boat then they drive to the closest beach to get some more photos all while the fish was hanging on a lipgrip in the air for several minutes and sometimes it even falls into the boat... I can't understand how one can treat a fish like this and I'm not sure how many or how less survive this harsh treatment. Anglers seem to have lost all respect for the nature just to get some ugly pictures in their speedos. If you really need such beach pictures please use a net! Like this the fish can be transported in the water without risking to hit its head in the boat plus it can breath too. The nets I use are the "SavageGear Pro folding Rubber Mesh Landing Net XL". In my opinion an excellent choice for big freshwater fish. I see various advantages: 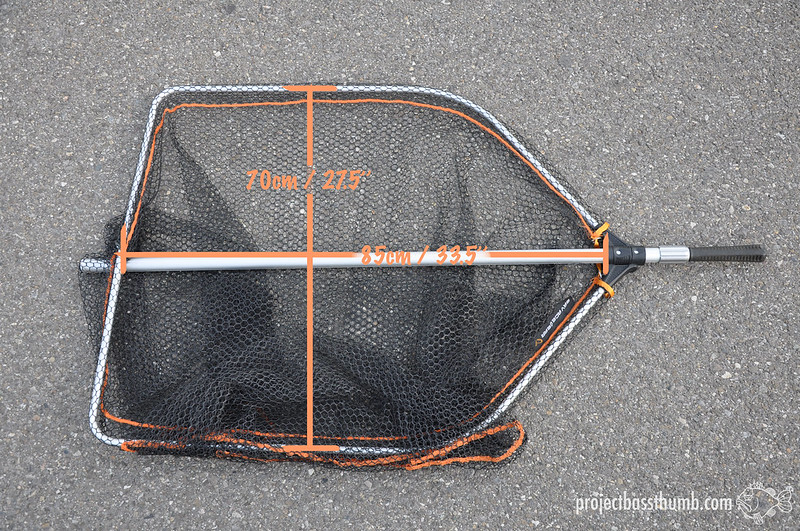 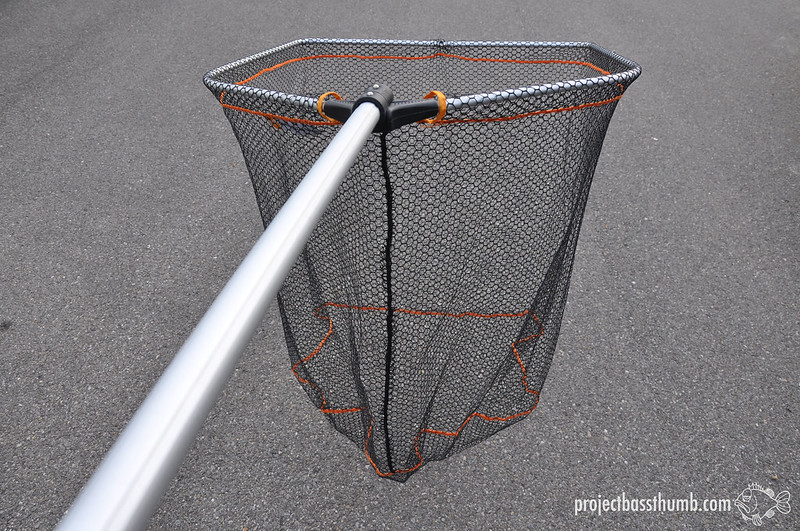 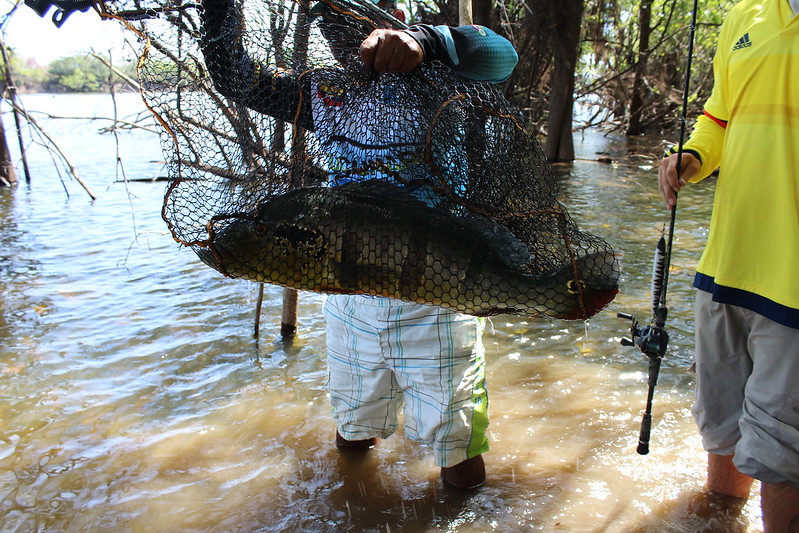 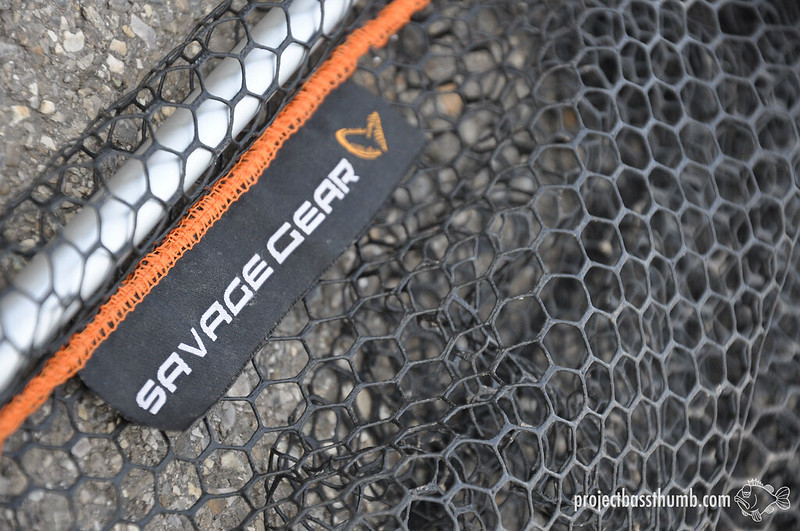 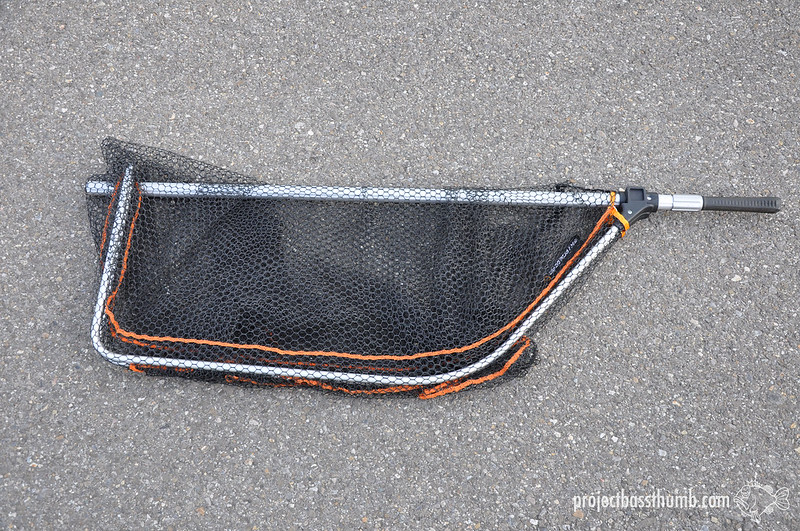 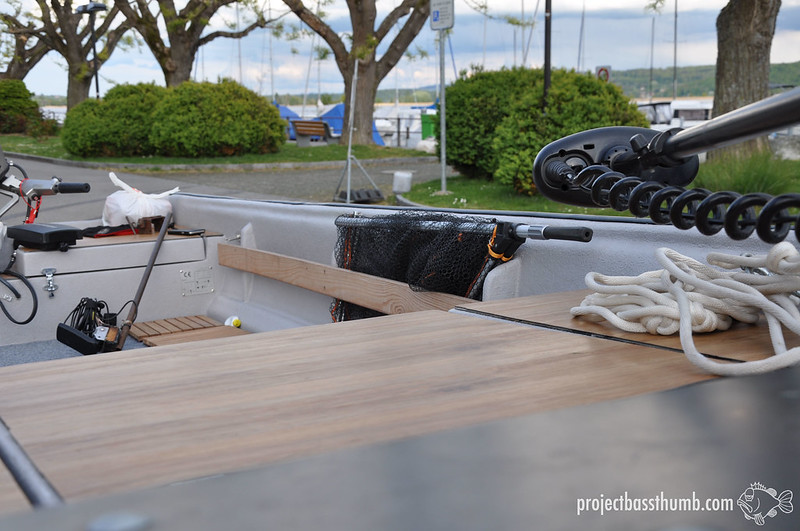 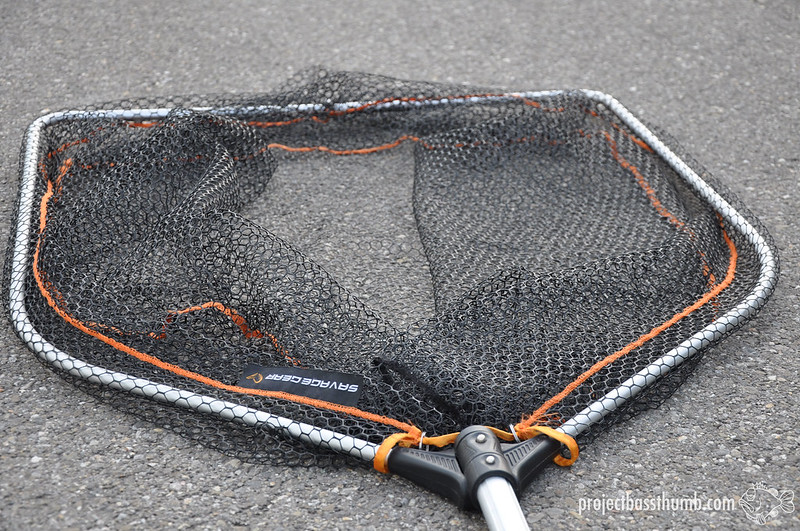 You might think now "well that all sounds reasonable but what about the transport? Even though its foldable it won't fit in most regular luggage which is already limited on such fishing trips anyway..." I totally agree with you, as I mentioned at the beginning I had to send mine a few weeks before by postal service and you don't want to know about the costs for such shipment from Switzerland to Colombia... To come to a conclusion, I think its in the responsibility of the camps to equip all their boats with decent landing nets, the SavageGear one is just one of many appropriate options. Why? In the end the fish are a camps capital, without them they can close their business, so the fish should be treated accordingly. Big fish produce the future generations plus most clients do such trips in hope of catching the Big One! It might cost something at the beginning but isn't it worth the costs if several more big fish will survive?! Equip your boats with nets and inform your guides AND the clients how to respectfully treat the fish. With the actual technic, good pictures can be taken quickly and with respectful treatment the fish will swim away with a minimum of harm afterwards. Of course every fish (like every other creature) should be treated with respect and harmed as less as possible. In this article I mainly refer to Peacock Bass fishing because I've been on several such trips myself and wherever I went or saw pictures from the LipGrip seems to be the number one landing tool. I don't want to talk bad about LipGrip, it's a helpful tool when used properly. I just think that sometimes it should be used more careful regarding the fish's health!

In this sense, think for the future and for the fish! 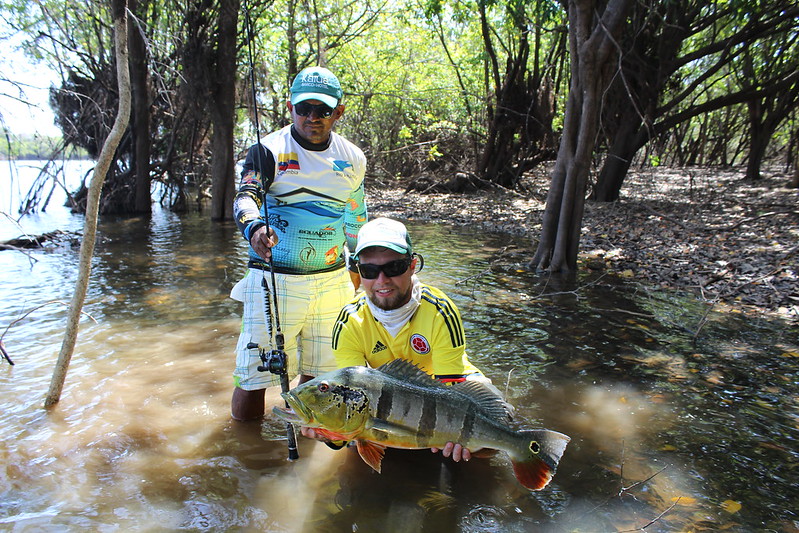 - tired of taking pictures in the boat? - transport your catch in the net besides the boat until you reach your photospot - (Photocreds: Housi)