Last weekend some friends an me finally went to mexico for the first time. 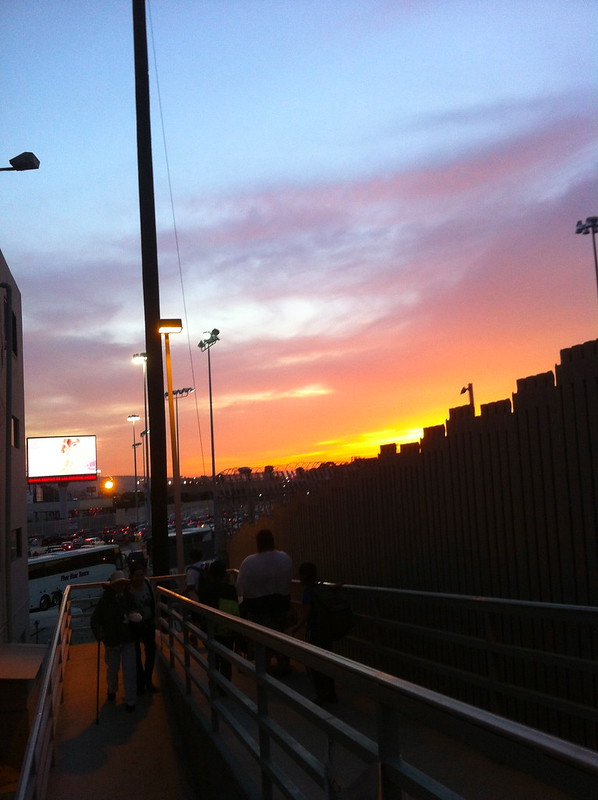 At the border San Diego/Tijuana

The easiest way to go anywhere around Tijuana is to take a taxi. Directly after the border is a kind of taxi station where u can get taxis to all the destinations in this area. Our group of five people got a taxi to our hotel in Rosarito (maybe 40 minutes from Tijuana) for $50. The cabs here are relatively cheap and bring you almost everywhere. If you're looking for a shop, restaurant or whatever the taxidrivers know the best options. 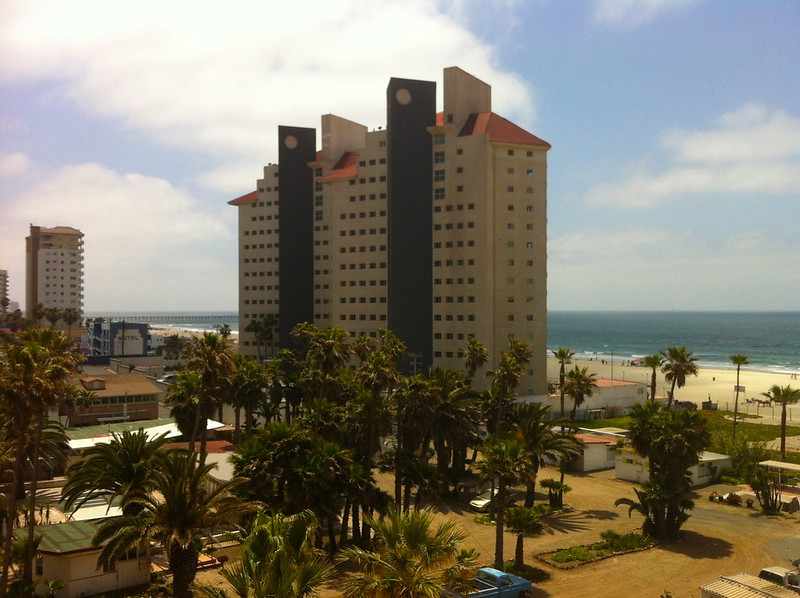 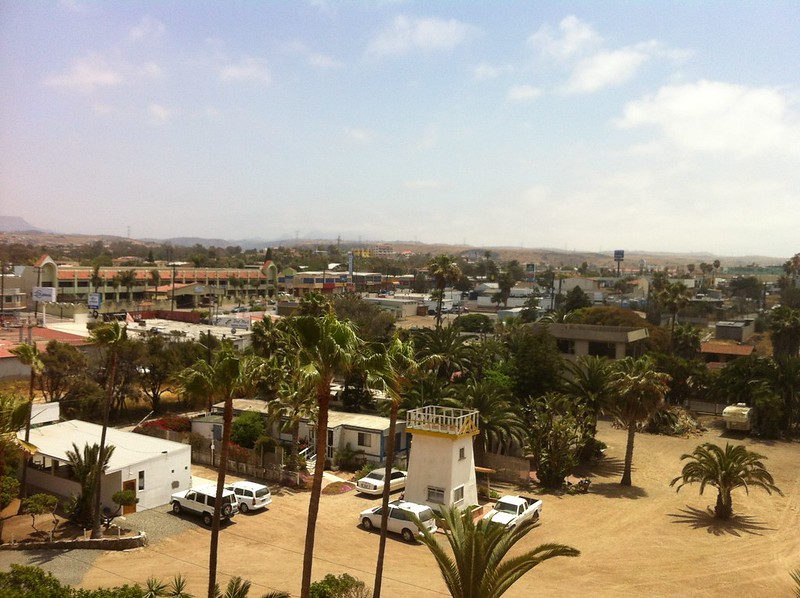 View from our hotel

Rosarito is, compared to other cities relatively safe and also during the night it's no problem to go to a nightclub or something. But it's better to move just in groups and to prevent sidestreets and lonely places. A good destination for the night is Papas&Beer where we spent both nights.

During the day we walked trough the mainstreet, where you can buy everything necessary, and we went to the beach which is after the buildings at the main street. 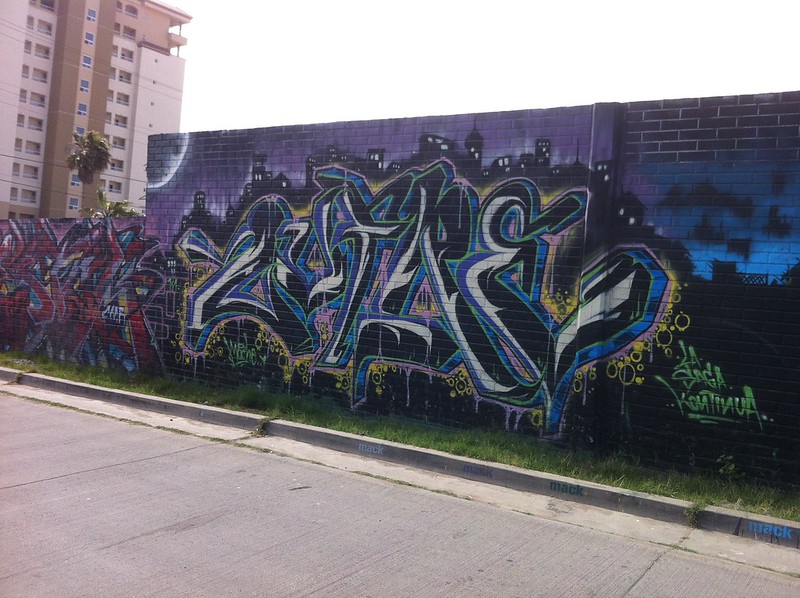 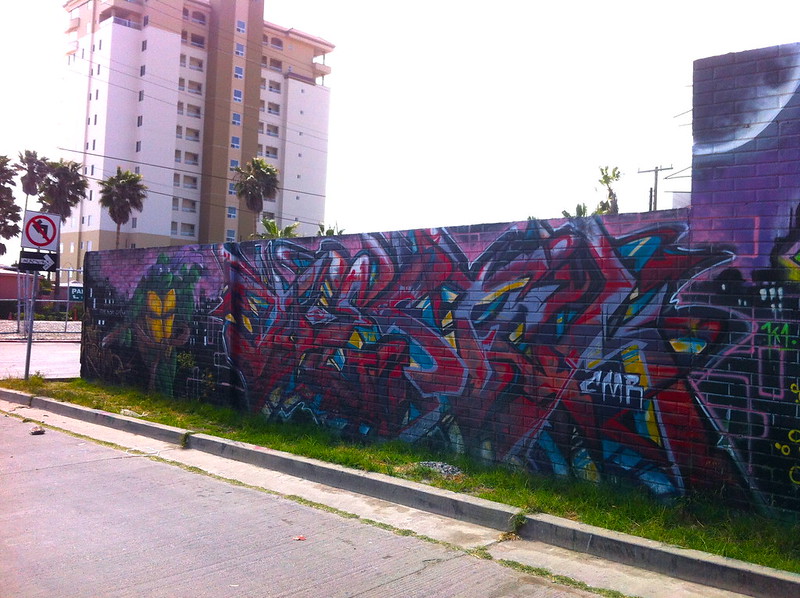 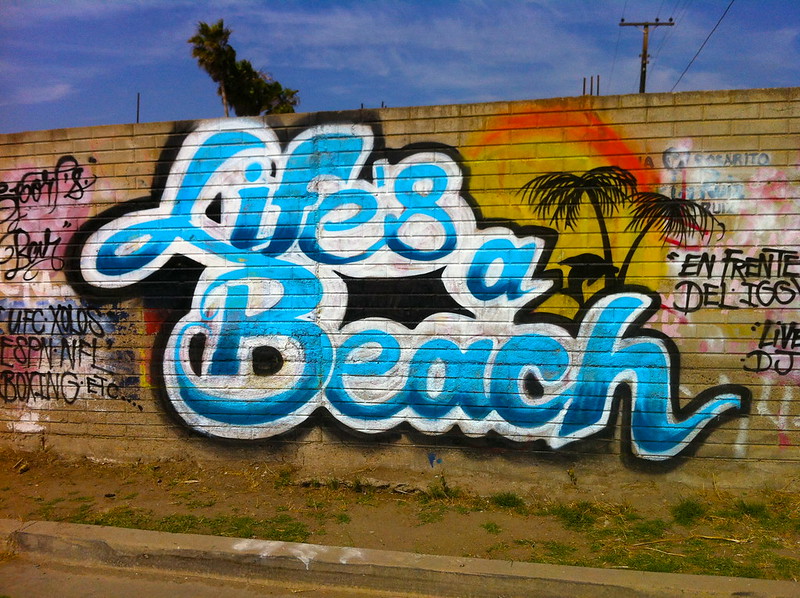 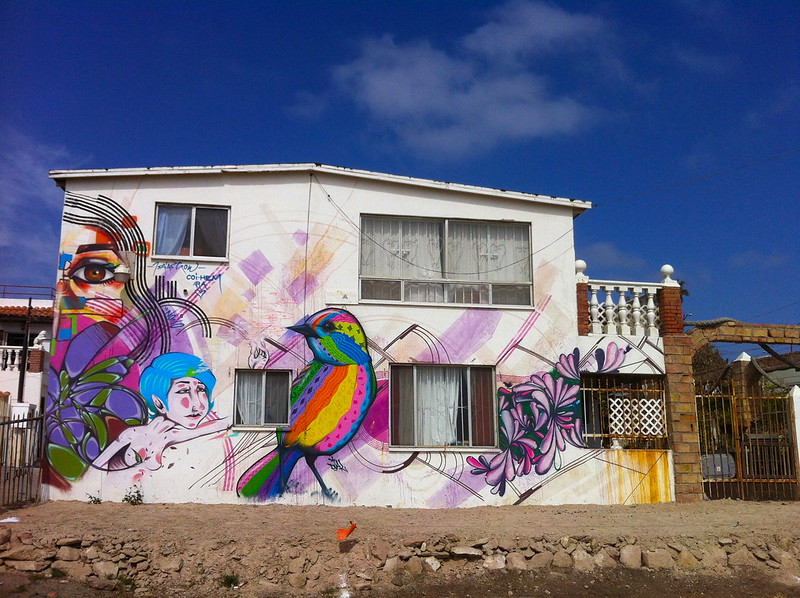 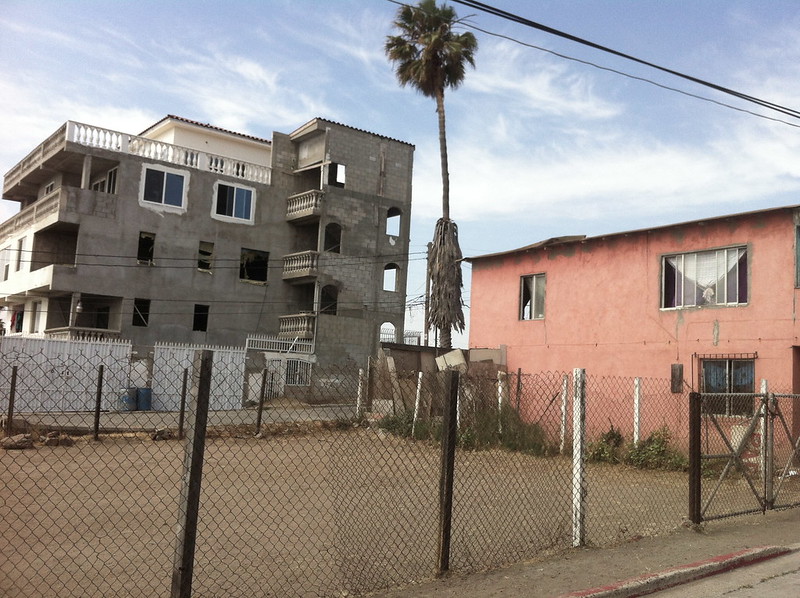 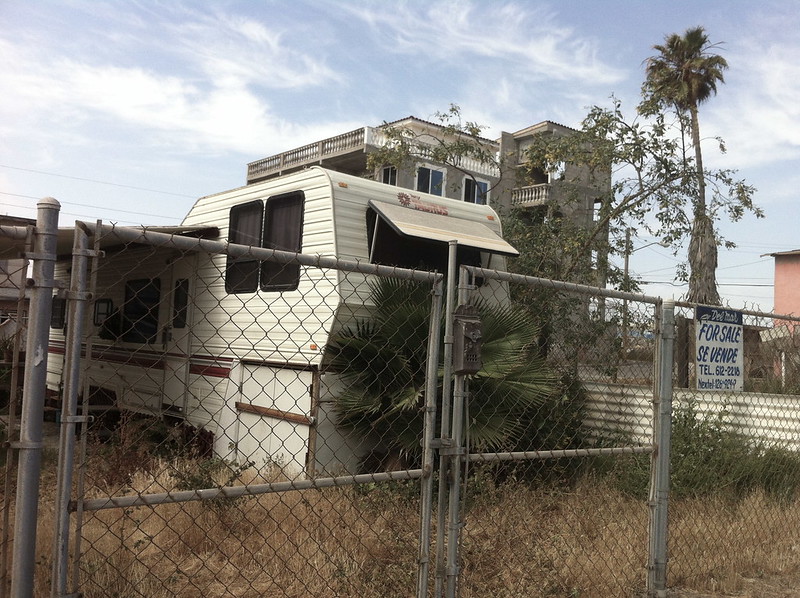 Sunday afternoon we went back to Cali. At the border we were waiting maybe 3 hours to cross. There are guys who sell tickets for buses which drive you to Check-in. This way can be faster than on foot but sometimes it takes even longer, like a man told us.

The fastest way to cross is during the night or early in the morning because then are not so much people waiting. If you take your own car it takes even longer to come back. Other friends, who went by car, spent six hours waiting to cross.

However you go, be careful and you will come back safe.